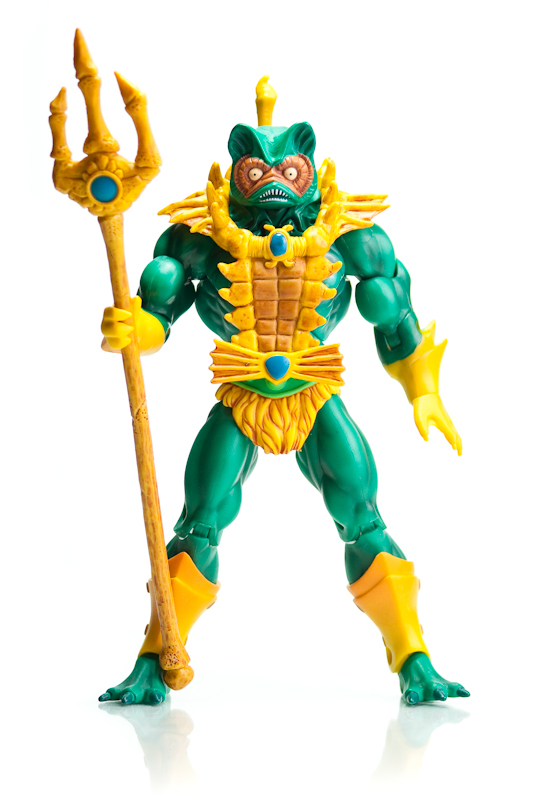 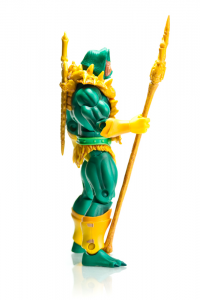 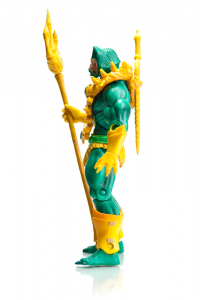 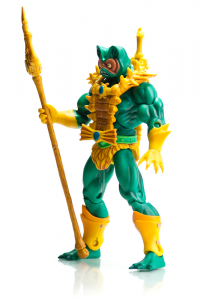 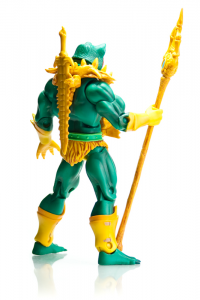 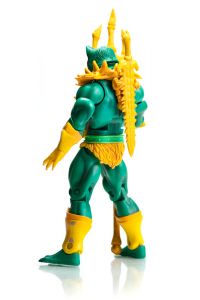 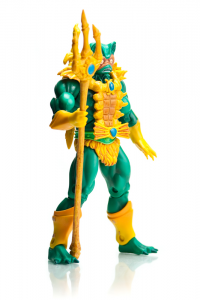 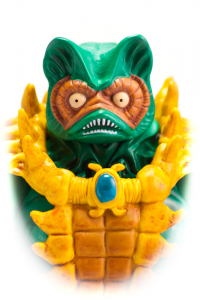 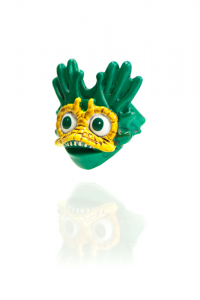 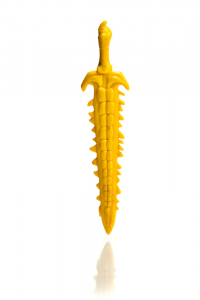 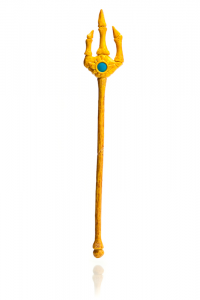 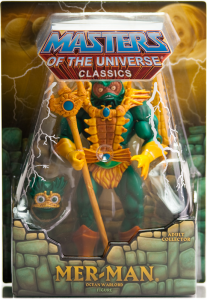 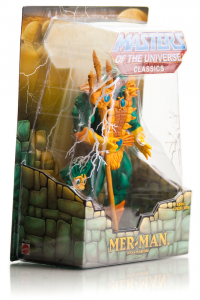 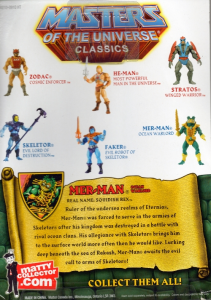 Masters of the Universe Classics: MER-MAN by Mattel

Real Name: Squidish Rex™
Ruler of the undersea realms of Eternia®, Mer-Man® was forced to serve in the armies of Skeletor® after his kingdom was destroyed in the battle with rival ocean clans. His allegiance with Skeletor® brings him to the surface world more often then he would like. Lurking deep beneath the sea of Rakash, Mer-Man® awaits the evil call to arms of Skeletor®!