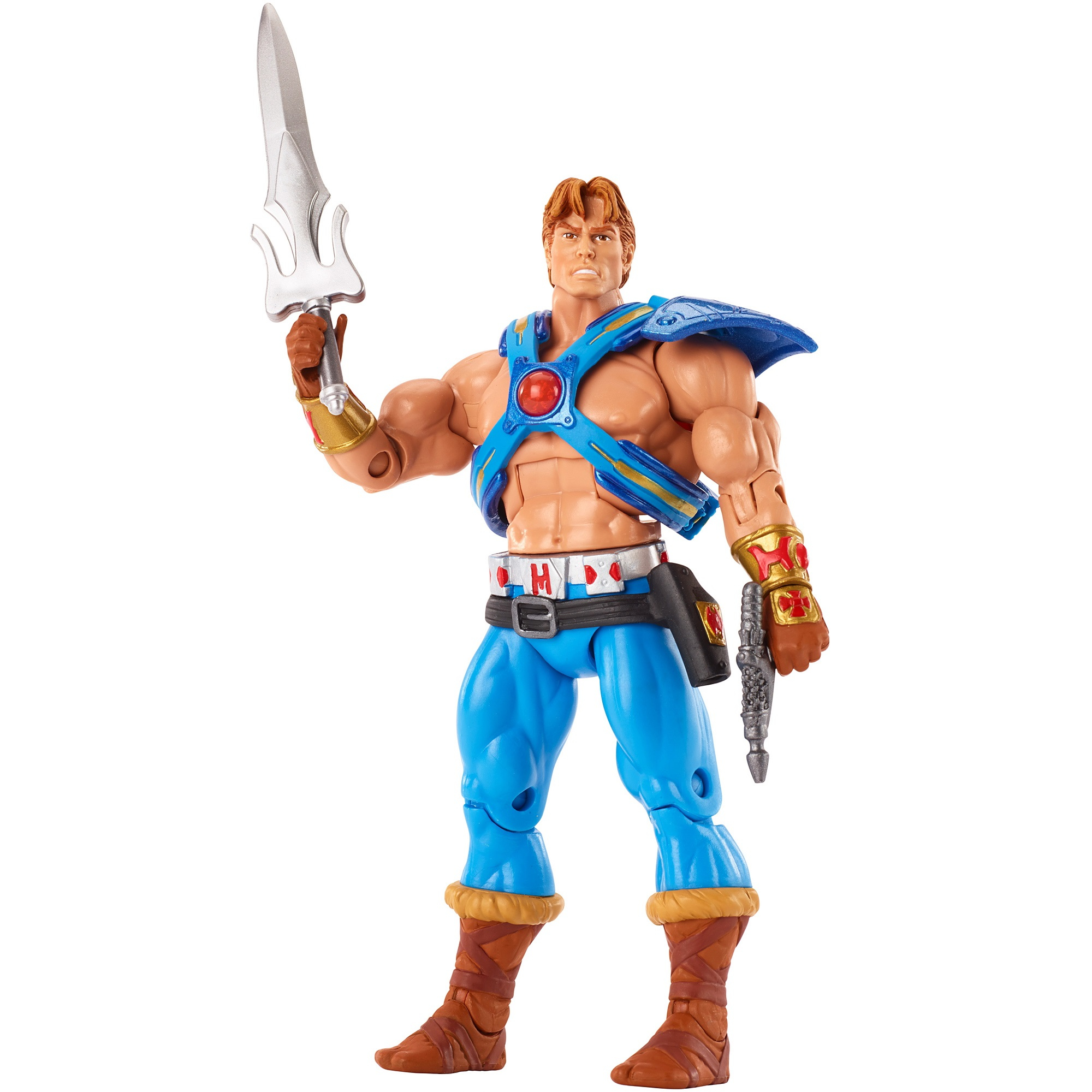 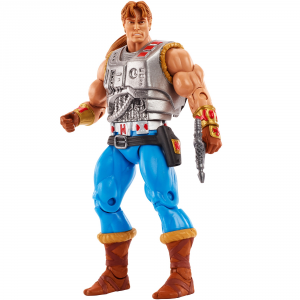 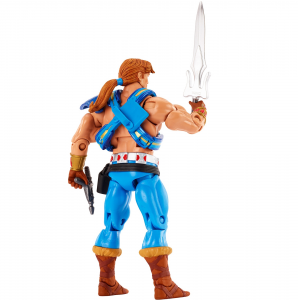 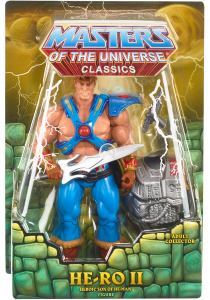 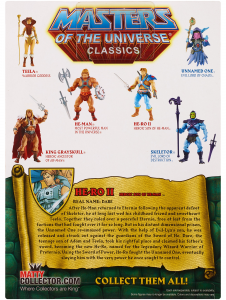 ​​​​​​​
Bio
Real Name: Dare
XXX After He-Man returned to Eternia following the apparent defeat of Skeletor, he at long last wed his childhood friend and sweetheart Teela. Together they ruled over a peaceful Eternia, free at last from the factions that had fought over it for so long. But in his distant dimensional prison, the Unnamed One re-amassed power. With the help of Evil-Lyns son, he was released and struck out against guardians of the Sword of He. Dare, the teenage son of Adam and Teela, took his rightful place and claimed his fathers sword, becoming the new He-Ro, named for the legendary Wizard Warrior of Preternia. Using the Sword of Power, He-Ro fought the Unnamed One, eventually slaying him with the very power he once sought to control.