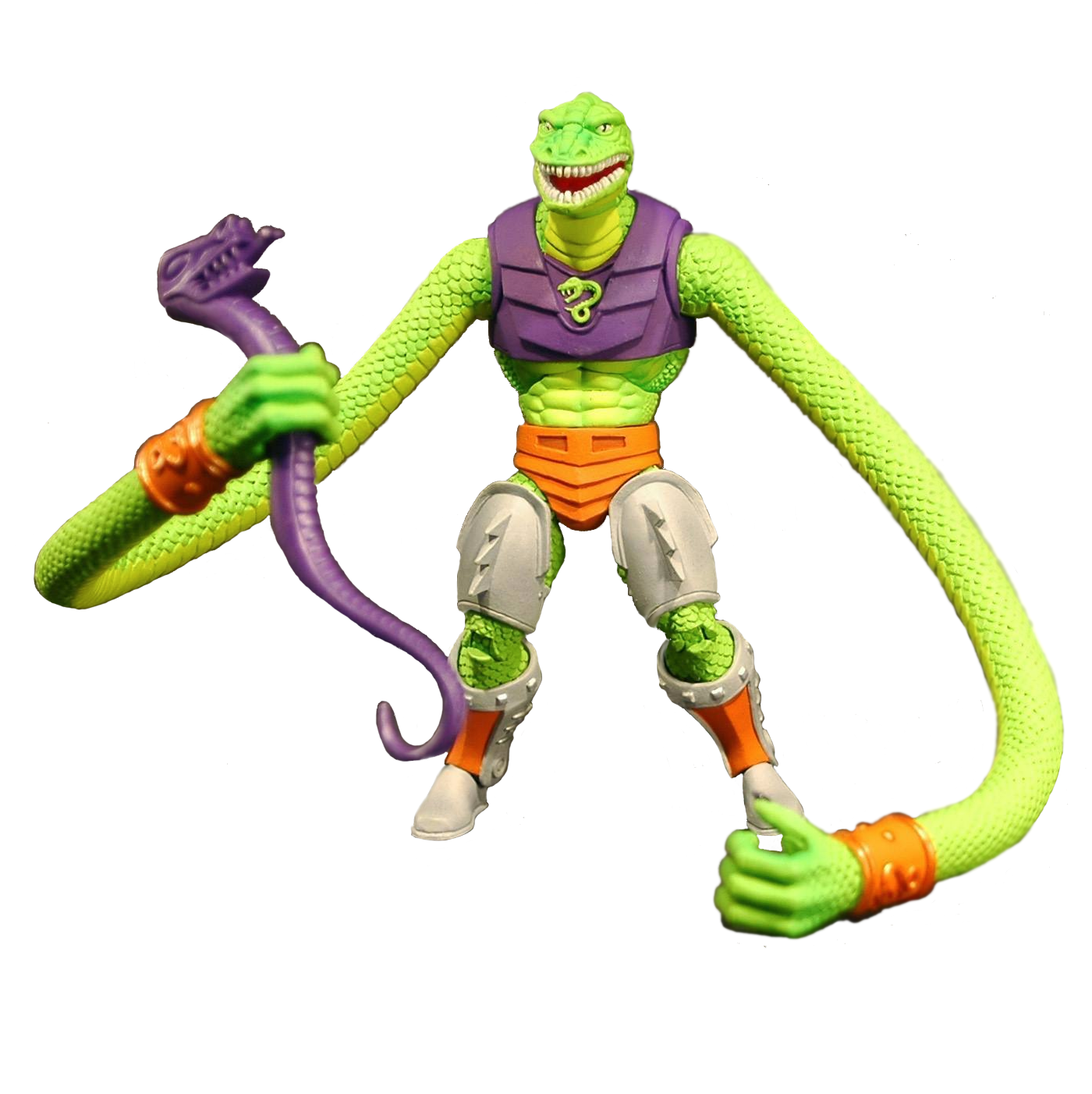 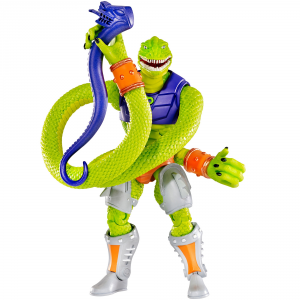 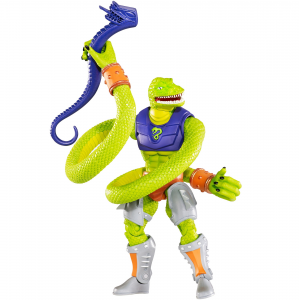 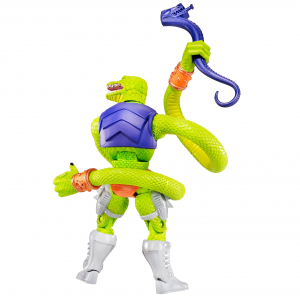 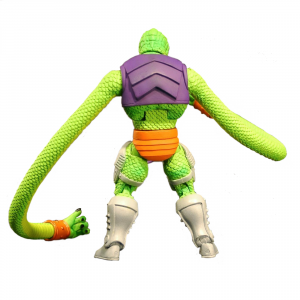 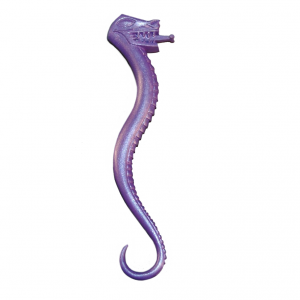 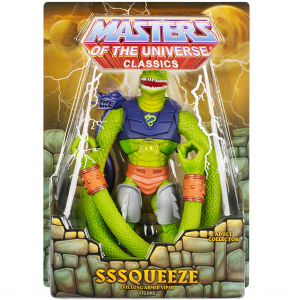 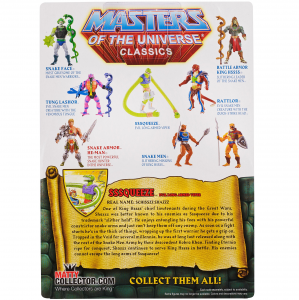 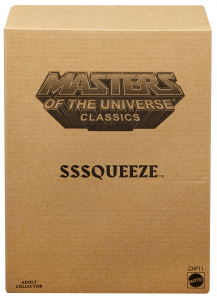 Masters of the Universe Classics: SSSQUEEZE

One of King Hssss chief lieutenants during the Great Wars, Shazzz was better known to his enemies as Sssqueeze due to his trademark "slither hold." He enjoys entangling his foes with his powerful constrictor snake arms and just cant keep them off any enemy. As soon as a fight starts hes in the thick of things wrapping up the first warrior he gets a grip on. Trapped in the Void for several millennia, he was at long last released along with the rest of the Snake Men Army by their descendent Kobra Khan. Finding Eternia ripe for conquest, Shazzz continues to serve King Hssss in battle. His enemies cannot escape the long arms of Sssqueeze!